Oregon is one of our favorite places on the planet. It is with great pleasure that we have been working for Travel Portland and Travel Oregon for more than fifteen years and we do everything we can to convince the Dutch and Belgians to visit beautiful Oregon. This was not easy, because in the USA there are a number of places that demand a lot of attention due to an overdose of neon lights. We do not mention names. 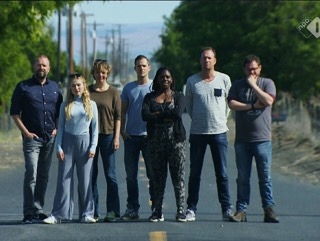 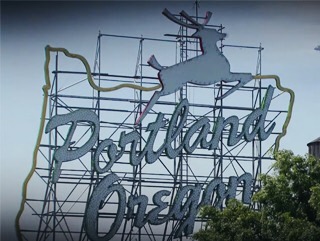 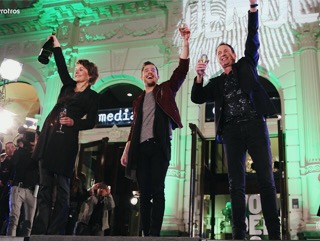 Because we are so convinced that Oregon is a top destination for us Dutch and Belgians, we wanted to take a very big approach. Think of an out of home campaign in all high traffic areas, or a large campaign with TV commercials and advertising in the largest print titles. But, something was missing. What is really important is that the target audience has the feeling that they are already in Oregon.

So: it had to be even bigger and above all more lively. And then we thought of Wie is de Mol?. The games that are played are cool, but the atmospheric images are just as important to make the episodes a success. We were lucky that America was already high on the list of the program makers and the images of Oregon did the work and ensured that Wie is de Mol? instantly fell in love with the state. And so it happened that the seventeenth season of Wie is de Mol? was shot in Oregon.

Have a look at these projects as well 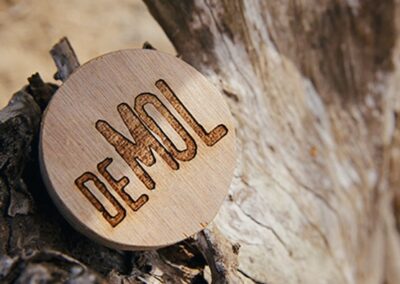 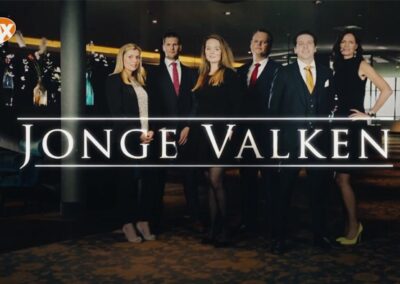 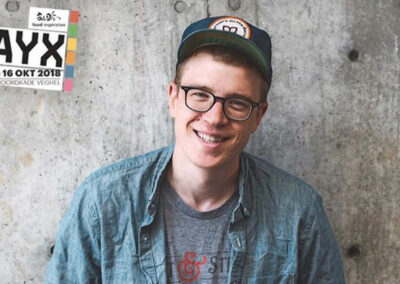 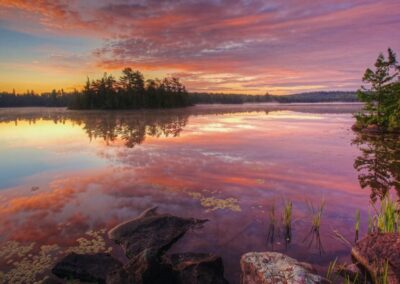